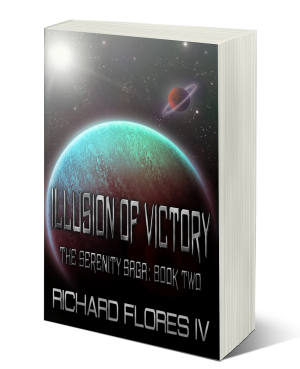 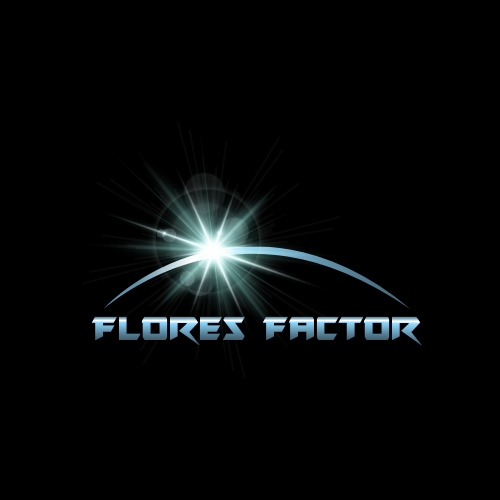 Broken Trust Release Party is Over!

Whew! The month long release party is over. And boy has it been nuts! First of all I learned a lot about marketing a big release, and I wanted to share with you the things I learned. This way perhaps you can have a big start to your marketing project too!

1. Don’t waste your time with preorders!

I put a lot of work on setting up preorders, and I even had massive discounts. And not one person preordered the book.  Not one. Despite all the promotion of it, no one order one.  Not even my family. I don’t know why that is. I think it has to do with the fact that people would rather order from a trusted source. But I don’t know that for sure. And since Amazon won’t let me do preorders on there, I just was stuck with doing it through PayPal.  In any case, this is the third time I have offered preorders, and the first time I have offered it for an extended period of time (three weeks).  And I have never made a preorder sale. So I won’t be wasting the energy setting up that on Paypal and my website.

2. Plan your release early in the party.

My goal with this party had been to build a buzz, and create preorders. I think I did get the buzz going, but since my book didn’t release until the end of the party, I think I may  have lost out on some sales potential.  So for my next book, the release party will come either right after the book releases or maybe just a week into it.  That will be a better option.

3. Too many giveaways means too few entries.

There were so many giveaways in this party. Book a Day in May, Goodreads, Grand Prizes, Kindles. I just had so many.  I really liked the Book a Day in May.  I will do that again, but I don’t think I will do it the same way. Perhaps one entry form with a drawing each day.  This way entrants don’t have to fill out so many forms. That does get rather tedious.   I’ll be experimenting with Raffle Copter to see if that can be done. I also don’t think I will release a book in May while doing this giveaway.

I think the magic number for giveaways is 1 at a time. Yeah, just one.  Otherwise it is hard to focus on them and get a lot of people entering. Of course, GoodReads tends to always draw a lot of entries. But RaffleCopter is solely based on how much work you put into marketing it.  So I will limit myself to just one.

I did a blog book tour with Dissolution of Peace, I hired OrangeBerry to do it. And while I wasn’t 100% satisfied, I did get a much better response from it. Putting on a book tour is harder than it looks. I tried to do it myself with Broken Trust. I wound up with four days unfilled out of ten total days. That is really bad for such short tour. With OrangeBerry I ordered 30 days and they gave me 30 days, with most of those 30 being within a 30 day period. So from now on I will pay a little bit of money and not have all the hassles of doing it myself. This includes all the scheduling, finding bloggers, and coordinating the releases.  It just wasn’t worth it to try and do it for free.

5. No one cares about the games.

I created Quizzes for the tour, two of them. And they were hardly touched. I had a trivia game, no one showed up to play. I did an answer this question and win a book, no one did it. I did a first five to share this link wins, and no one shared it. People just didn’t care about the games. They could enter to win without jumping through hoops. Do I think I would have better success with less giveaways? No. I’ve tried this time and time again and it never works.

6. Trivia Facts and Quotes from the book.

Now this I think I will do again.  This people seemed to like. One of the the things people liked most: These quotes and Trivia facts were not accompanied by any “buy me” links. People seemed to like that they could get a sneak peek at the book and not be followed with a “buy me” sales pitch. That’s just it, it wasn’t a direct sales pitch. It was a marketing tool, that is for sure. But, it is not direct and in your face.  The quotes on the graphic (picture) rather than in the body was also really successful for shares and re-tweets. But I think next time I will mix up the quotes with different graphics. I think after a bit, people see the same graphic and assume it is the same quote.  And to be fair, I didn’t think of this graphic idea myself, I saw S.M. Boyce doing it of her books. So naturally I borrowed the idea.

It is very tedious work.  I planned every promo post for the entire month. I planned them for different times through out the day.  Why did I do this? Because my followers probably check at different times. And I wanted to make sure no one group of followers always saw the same thing.  So I spread it out and it seems to have works. No one complained of post overload and I didn’t lose any followers during the release party.  Also, I never posted the same stuff at the same time on both Facebook and Twitter. I always spread it out. It is a pet peeve of mine when people post the exact same stuff at the exact same time on all their social media. Why follow all of them then?  Anyway, that seemed to work out too.

8. Hire someone to do your Book Trailer

I’ve always hired someone to do my cover art, but did the book trailers myself.  This time I hired someone, and it seems to get a better response from viewers. It is being shared more, that is for sure. So from now on I will hire someone to do them. It just makes sense. I’ll stick with writing and leave the graphic arts to those that know what they are doing.

9. Plan for things to not go as planned.

I got hired a started a new job right in the middle of all this. Had I planned to just do the tweets live, this never would have worked out.  Luckily I scheduled them and they could go on while I tried desperately to focus on my new job. There were also technical issues with the blog tour. So I had to handle those. There were broken links, and unexpected blog posts (which I welcome), and much more to deal with on the fly.  So you have to be prepared for things to not always go as you planned they would.

I don’t really know.  I sold 3 Kindle copies on release day.  Not exactly the flying off the shelves that I hoped for. But also there were still giveaways going on. And I secretly hope that people are just waiting to buy to see if they win the book. But experience tells me that isn’t the case. I hoped to create a buzz and the only way to measure that is in sales, though that isn’t a fair measurement. So hopefully the sales pick up now that word is getting out that the book has released. Perhaps releasing the book sooner in the party would have created more sales over the month.  Time will tell on that.

Creating buzz when you are a small time writer is not easy. Many of your “followers” are not paying much attention to you. And you don’t have any name made for yourself. You can’t expect instant results.  My only hope is that as each book comes out, more and more progress is being made in the that direction. Eventually I hope to be able to say that I slowly built a name for myself. And this was one step in that build.